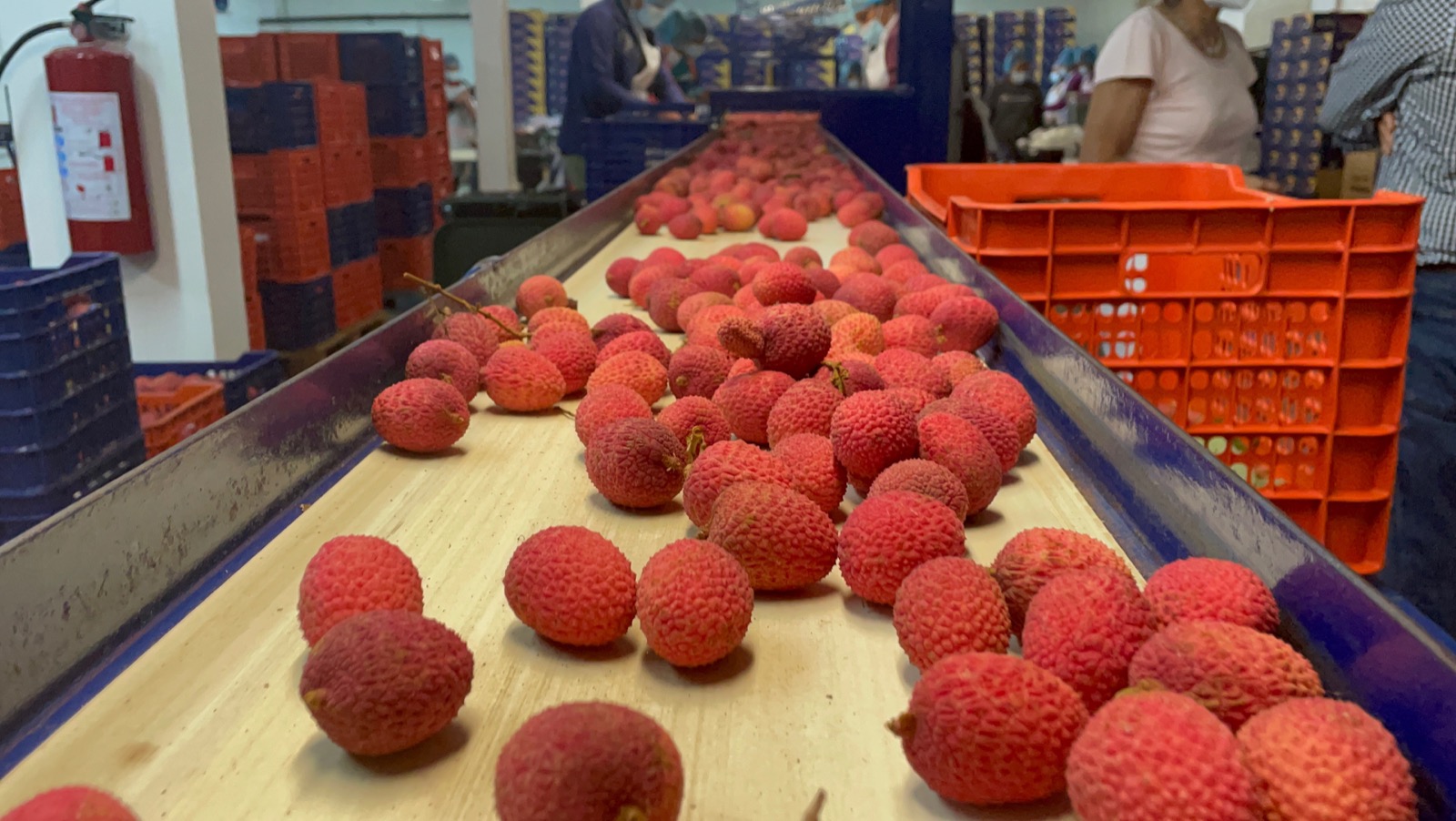 In the past 18 months, demand for tropical produce items like mangosteen, rambutan, and guava has shown considerable growth. “Retailers have become more adventurous,” says Melissa Hartmann de Barros with HLB Specialties. “Retailers are responding to the trend of consumers cooking at home more and trying to experience excitement. As a result, we have seen a dramatic increase in requests from retailers to go on the hunt for them,” she commented. The willingness of consumers and retailers to be adventurous and expand beyond their regular items has worked out well for HLB.

Expansion of tropical items
Both Florida-based HLB Specialties and its sister company HLB Tropical Food in Germany have responded to the increased demand by expanding the tropical items that are being carried. “In Europe for instance, we have started to bring in rambutan and mangosteen, two items our German office didn’t offer before,” said Hartmann de Barros. Yellow dragonfruit from Colombia, and pink guava from Brazil are now offered on a consistent basis. “Lorenz Hartmann de Barros joined the HLB Tropical Food team as CEO in 2019 and has brought his experience dealing with US retailers to the European company, allowing us to immediately respond to growing demand.” In Europe, HLB serves Germany, Austria, Lithuania, the UK, Iceland, Russia, the Netherlands, Sweden, and Luxemburg. 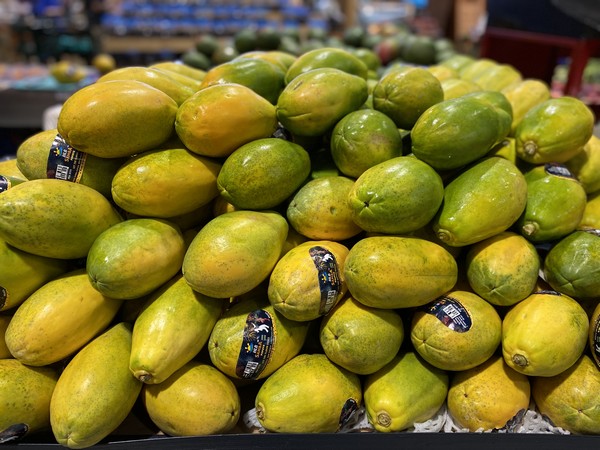 More sourcing countries
Not all tropical items from all sourcing countries are allowed to enter just any country. With the desire to offer a larger selection, but authorizations varying by country, HLB had to grow the countries it sources from. Mangosteen from Colombia for instance is not allowed to enter the United States, but it is allowed in Canada and Europe. As a result, mangosteen for the US market is sourced from Central America and Asia. Papaya, HLB’s number one item, is sourced from four different countries to supply both North America and Europe. For Europe, as well as North America, the Golden (small) variety is sourced from Brazil. The larger variety, Formosa, is sourced from Brazil for the European market. Guatemala, Mexico, and the Dominican Republic supply the US and Canadian markets.

In response to retailer and consumer demand, HLB Specialties is now also carrying more Florida and Mexico items. “Litchee is a new item for us, sourced from both Florida and Mexico,” said Hartmann de Barros. Other items sourced in North America include longan, guava, and mamey. To make exotic produce items more attractive to consumers, HLB has been introducing different packaging options, which also help with educating the consumer on exotic fruit items. 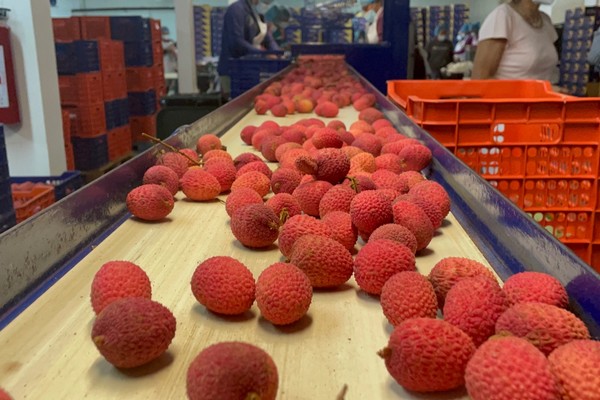 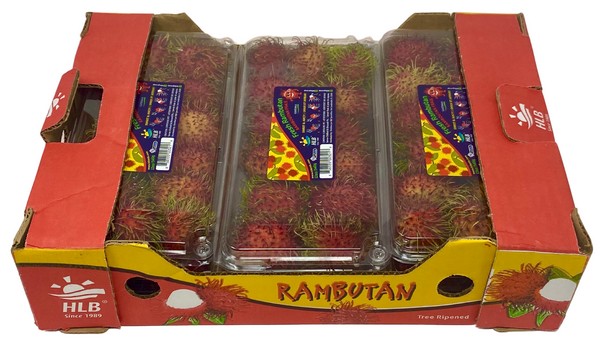 Shortage reefer containers Ecuador
Just like most companies in the business, HLB is dealing with shipping challenges. Due to multiple items from Ecuador being in peak season, there is a shortage of reefer containers available. “Last week, one of our units that was Florida bound, was diverted at the Panama Canal. It was loaded into a vessel that first was going to the Dominican Republic and then to Miami. Due to mechanical issues, that vessel got delayed what was first said to be two extra days to a total of six additional days to the transit.” Despite the logistics issues, HLB is in a good position. “We have been in business for more than 30 years and have built long-term relationships with freight forwarders, ocean liners, as well as airlines during these three decades. That’s something we are really benefiting from now.” 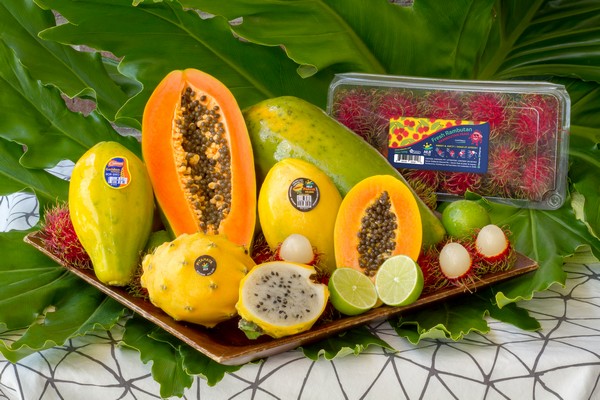